In the latter part of his life, Butler resided in Indianapolis, first as state ornithologist and later as secretary to the State Board of Charities, serving in the latter capacity for some twenty-five years until his death in 1937. Ever since his Birds of Indiana was published in 1898, he has been considered the father of Indiana ornithology. 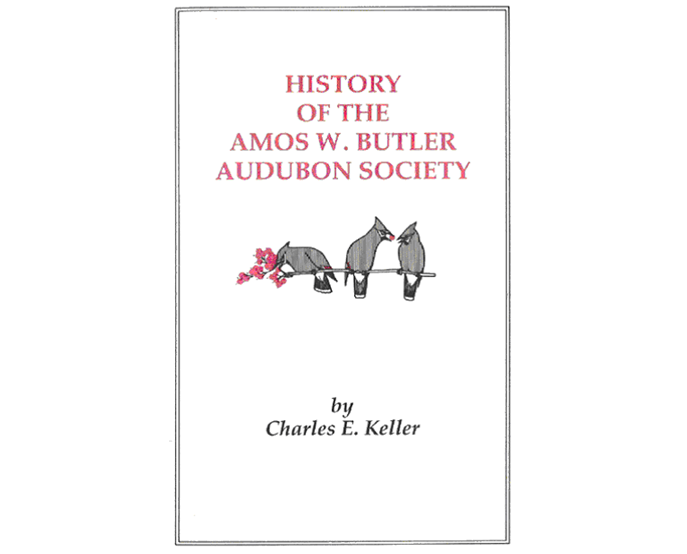